Crexendo® UGM Powered by NetSapiens | Here’s What You Missed

As cooler air, fall foliage, and spooky vibes descend upon us, October is a month that’s becoming synonymous with more than Halloween and autumn. The Crexendo® User Group Meeting has become a popular event that hundreds of people look forward to each year in October.

We moved the event south to take advantage of Florida’s warm and inviting weather and threw the most successful event to date. From 20-ish people attending the first UGM ten years ago to an incredible 335 today, it’s evolved quite dramatically since its inception, demonstrating growth not only as an organization but industry-wide.

UGM welcomed attendees from across the globe, some coming from as far as Australia and others as close as Miami. We were approached by countless attendees letting us know it was the best conference they’d ever been to and that the amount of innovation taking place due to the Crexendo® NetSapiens merger is on another level. Hearing this was a testament to the effort that went on behind the scenes to make this happen and the work of our team to produce the highest-quality product.

UGM is a community of people coming together to not only make deeper connections with the NetSapiens platform team and influence roadmaps, but also the community aspect is by far the biggest takeaway. Partners learn from each other in equal measure with those on stage. The only way to describe it is unique because the engineers who built the platform are not only in the same room as you, but have one-on-one meetings with you, offering advice to make the experience even better. It’s rare to have that with leadership, where they’re open with customers and talk to people to get ideas and share information. In that same breath, it’s a place to have fun and build camaraderie with your peers. There was no shortage of that this year.

Perhaps you didn’t make it to this year’s event – and that’s OK because the next event takes place in 360 or so days, but who’s counting? Let us give you a breakdown of what you missed and get you excited for the next.

The welcome reception was an excellent way to prepare our attendees for the upcoming events. The space was decorated and lit up with Happy 20th anniversary in honor of our platform, all while a live band performed some Latin tunes. From the Latin food to the delicious dessert and open bar, guests were introduced to how the week would unfold. While we were here for business, that doesn’t mean we couldn’t infuse some fun as well. 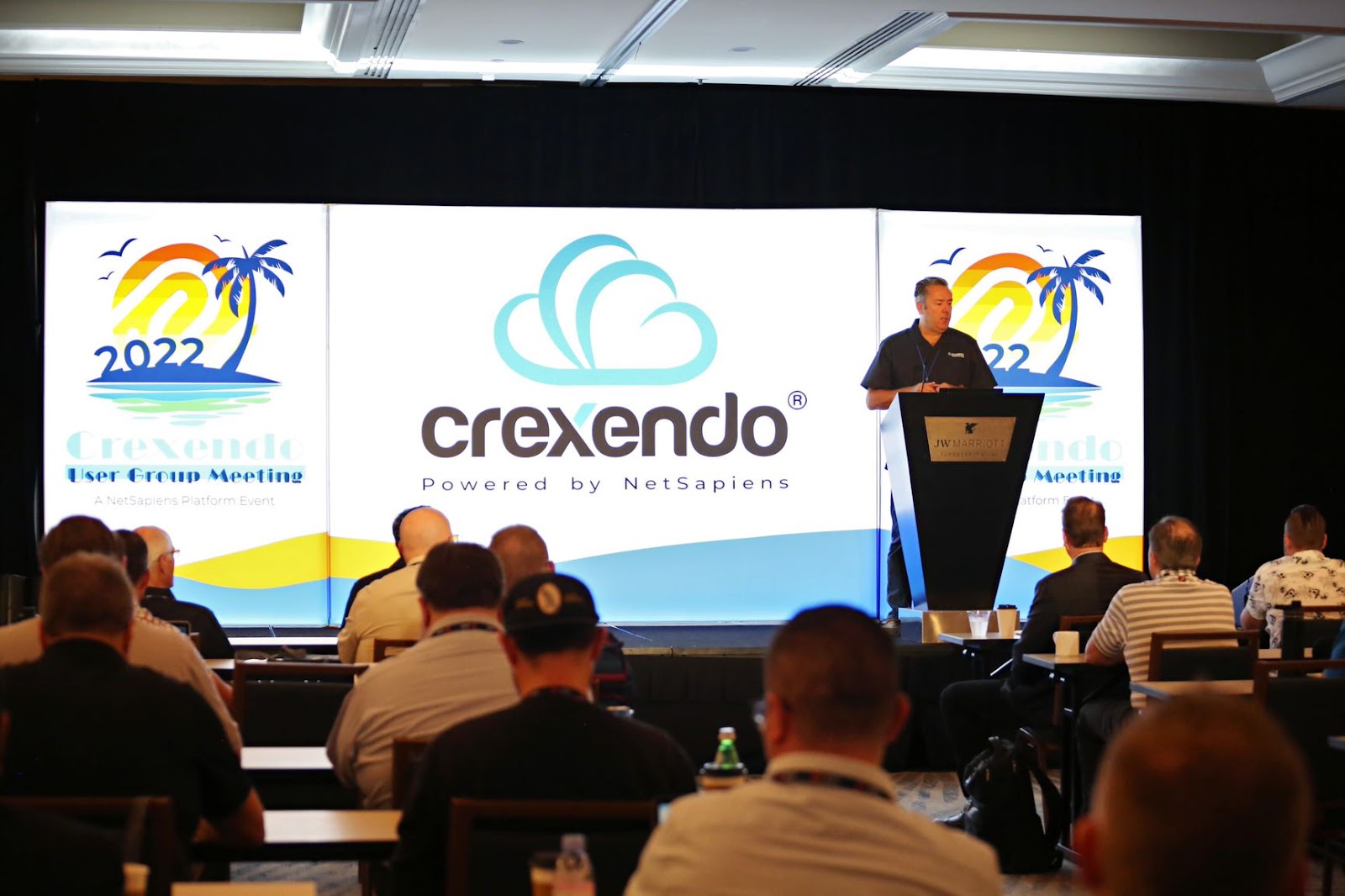 After breaking the ice and shaking off an excellent introductory evening, it’s time to get down to business. Anand Buch, Chief Strategy Officer at Crexendo, former CEO of NetSapiens, and Doug Gaylor, President and COO of Crexendo®, kicked off the morning as keynote speakers. They talked a lot about competitors, stock prices, the state of the industry, the state of our organization after the merger, and what to expect as we progress. Once those concluded, attendees were welcome to move on to technical and breakout sessions, which consisted of smaller meetings. You also had the option of migrating to sponsor showcases and speaking directly to sponsors if you didn’t want to attend sessions or group meetings.

As the first day of speaking events and meetings began winding down, it was on to LoanDepot Park to watch a Miami Marlins game in a private suite. Everyone in attendance let loose, had some fun, and was treated to Doug Gaylor throwing out the first pitch at the game. Steee-rike! It was an incredible evening of bonding, talking business, and coming together as a community to remind others we care about their business, which is unique, and not something many other businesses do.

After an eventful night at the Marlins game, it was business as usual and time to pick up from where everyone had left off. Once breakfast concluded, day three consisted of everyone meeting in the main room to listen to speakers. After a few hours of listening to industry trends and what we can expect moving forward, the large group broke to move into other sessions and smaller meetings. Much of what was discussed is how Crexendo® Powered by NetSapiens can accomplish so much and compete with larger organizations but still know who our customers are and that we care about their business – then influence us as much as we influence them. Our community enables us to help one another, even our competitors. It’s a competitive advantage for all of us. However, as day three of work winded down, the fun was yet to come.

It was the evening everyone was looking forward to, and everyone could take full advantage of what Miami has to offer – cruise ships and the open sea. The group migrated to the Port of Miami to take advantage of cocktail hour and watch the sunset. The cruise consisted of a DJ, delicious food, and a few Crexendo® Powered by NetSapiens anniversary cakes. Sugar, warm, humid Miami air, and the ocean – can you name a better duo? When the ship docked, everyone disembarked after another great experience with the team. Even though it was a work trip, many were sad that the trip was slowly ending.

The final day of UGM was bittersweet – it was time to return home, but not without a final Q&A session from David Wang, Chief Technical Officer, Anand, and Doug. One interesting thing to note was Anand described the merger as something both organizations needed to innovate faster. When Doug and Anand initially met a few years ago, in Florida of all places, they discussed their objectives for each organization, which aligned with one another. Innovation was at the top of their list, leading to the merger. It has been beneficial for the employees, customers, and the industry.

The crowd began to shrink as they were catching flights. The reality set in that this year’s event was coming to an end. To date, it was our most successful UGM. Those we spoke with can vouch for us and described it as the best industry event they’ve attended. As we reintegrate into our daily routine, we walk away feeling re-energized from those we met, the lessons we learned, and the new relationships we formed.

Simply put, UGM 2022 was an overwhelming success! We learned a lot this year, and want to thank everyone involved in making this vision a reality. See you next year! 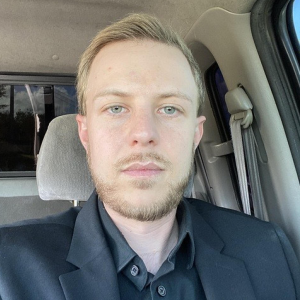 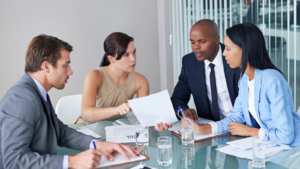 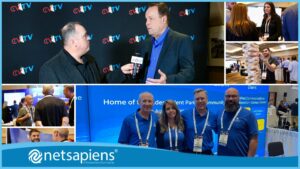 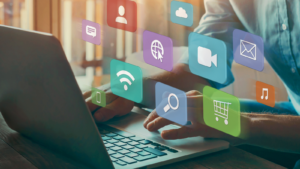 High-Speed Internet Is Only the Beginning for Fiber Broadband Providers